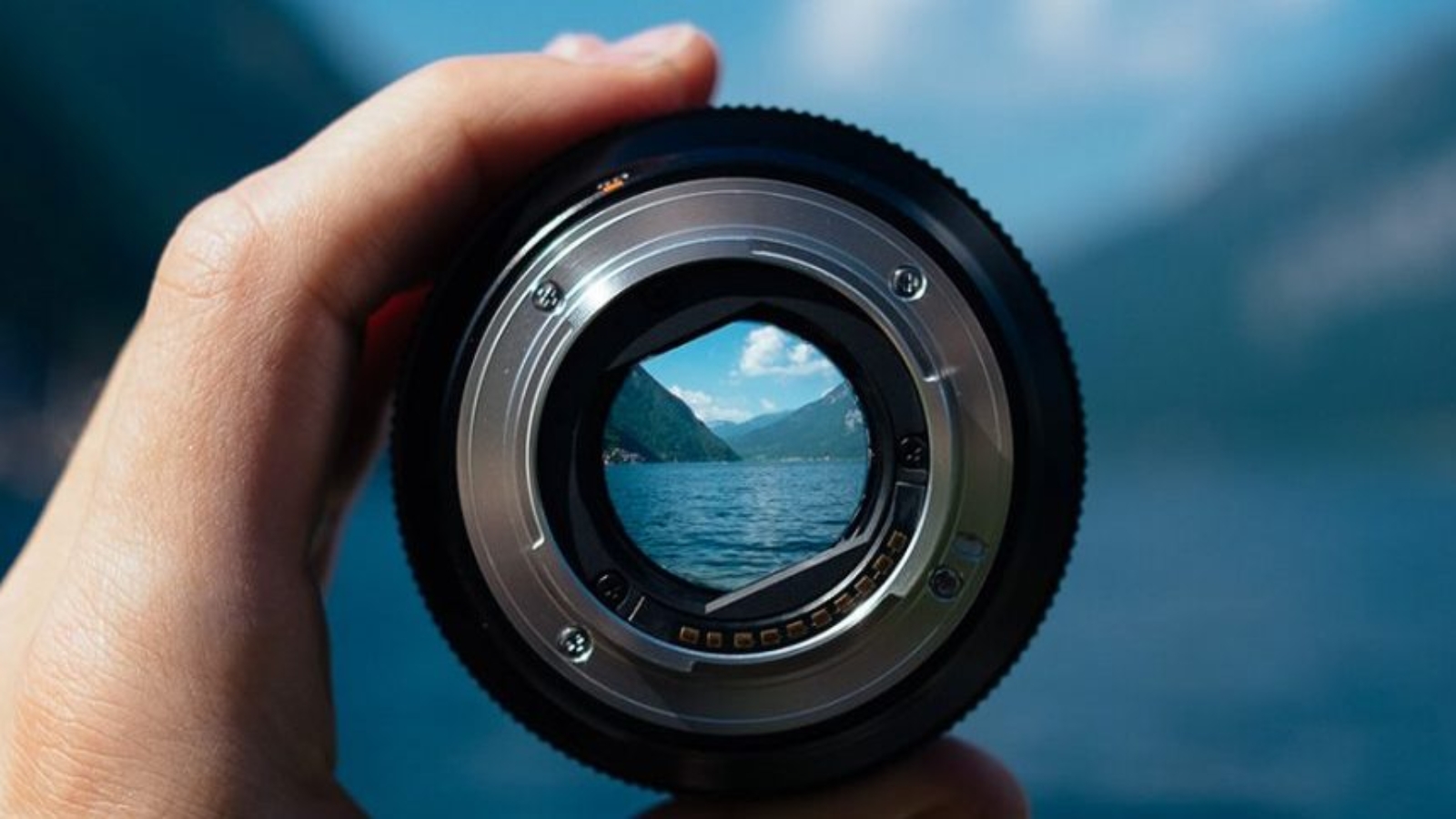 Reindustrialization is enabled by disruptive innovation, and historically, great transformation times offer opportunities to create powerful returns for investors. It is often hard for analysts to develop a perspective that allows them to make sense of such powerful developments.

Nature of Innovation: The nature of innovation in reindustrialization is not the same as in ordinary times. Analysts are used to analyzing innovations that do not exhibit the unique features of innovations that initiate and propel reindustrialization. At the most fundamental level, in reindustrialization the scientific process itself becomes more efficient or is enhanced by a more efficient process. This change happens at epistemological, ontological, and ethical constructs of science. The scientific efficiency enables new and unexpected technologies to appear on the horizon. The rate at which technologies appear and their novelty increase significantly. Analysts are trained to observe the technologies based on their adoption trends, market share, and features and function – and not on their scientific paradigms.

Competitive Dynamics: The competitive dynamics of reindustrialization are different than normal competitive times. Specifically, the traditional competitive boundaries and moats do not exist during reindustrialization times. The shape, structure, and boundaries of industries and sectors are in flux. Nontraditional actors from one industry can enter other industries unexpectedly. Industry analysts are trained to think in terms of industries. As recent experience with Tesla shows, Tesla cannot be analyzed as an auto company.

Go to Market Strategy: The market entry strategy of a firm, its positioning, and go to market plans change. The change happens at the most fundamental level.

Geopolitical Rivalries: Reindustrialization often resets the global friendships and rivalries and changes the rules of competition. Supply chains are realigned and remapped. Analysts often attribute such changes to political developments – even though such changes are often due to realignment of global competitive forces due to reindustrialization. For example, China and US relations changed with the advent of artificial intelligence and quantum computing.

Value Mapping: Understanding and mapping value creation in reindustrialization is not as straightforward as analysts are used to. It requires rethinking the production, distribution, and sales process.

Narratives: Reindustrialization carries its own narratives. Understanding and acting upon those narratives require developing new research methods. They include the use of natural language processing and ethnographic studies.

Financial Models: The standard valuation models may not offer the best base to understand asset prices. Reindustrialization requires the introduction of new methods to study asset values.

The above factors greatly contribute to the inability of research analysts to understand the dynamics of reindustrialization.