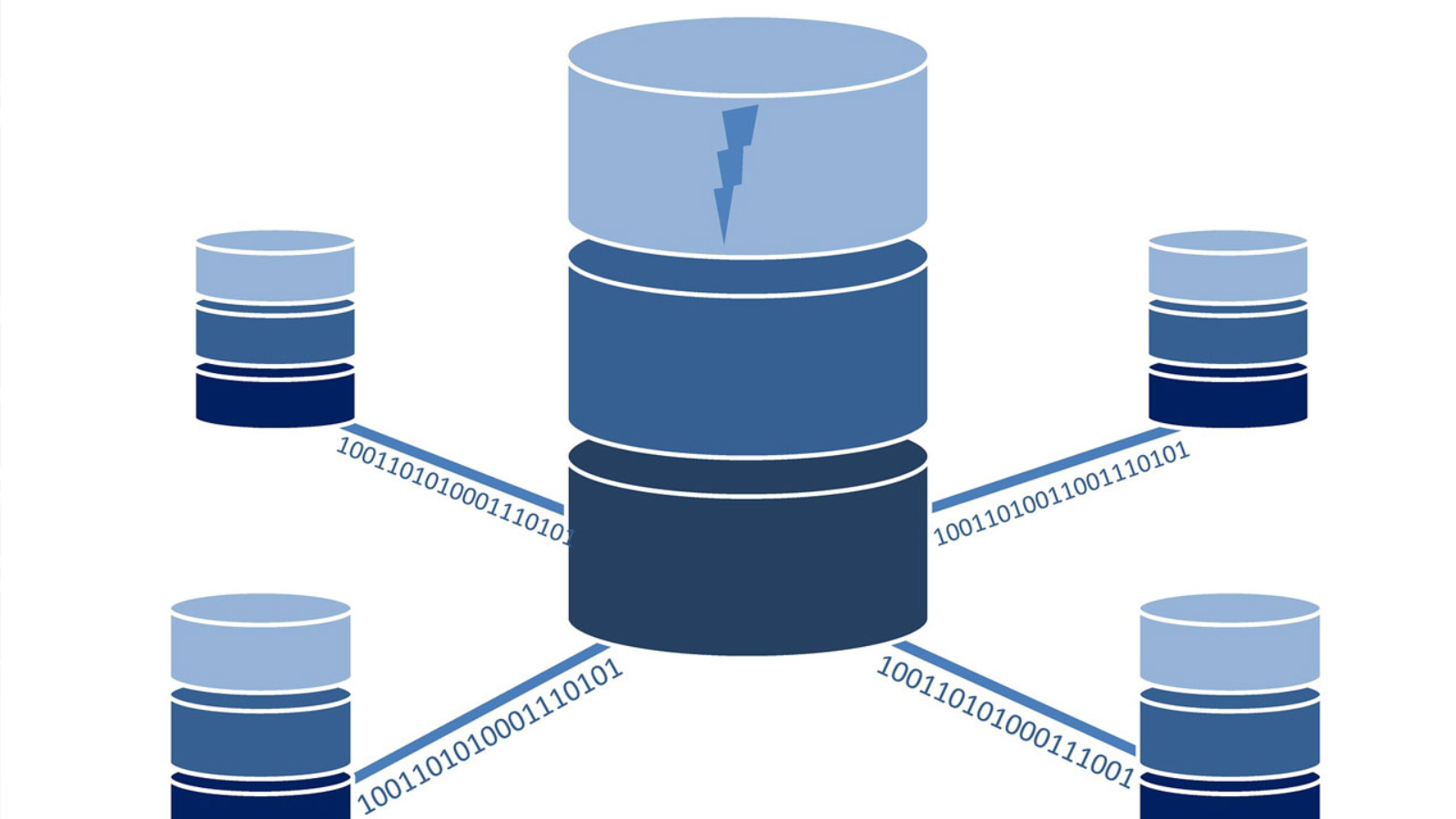 From smart systems to smart weapons, artificial intelligence (AI) is already impacting our lives in different unimaginable ways and this also includes the way how wars are planned and fought today.

With its great transformative power, AI and machine learning (ML) technologies have the potential to push nations to gain a strong position of advantage over the enemies, adversaries and peer competitors on and off the battlefield.

Besides fueling autonomous weapons to stealth drones and including a long list of matériel, AI and ML technologies are behind most of the modern day warfare systems while much is also being explored, almost everyday, to change the face and the pace of warfare.

Something similar is happening at the International Donor Coordination Center, or IDCC, set up at the US military barracks in the German city of Stuttgart where military personnel from different nations including U.S. Germany, Britain and France and others work together to ensure Ukraine gets what it needs to help defend its sovereignty.

As the Russian invasion of Ukraine enters over seven months now, the United States and its allies have been providing the defending nation with weapons, ammunition and other aid it needs to defend itself against Russia. It is at the IDCC where the U.S. officials are now working on AI/ML to predict Ukraine’s weapons and ammo needs.

“That’s partially why the next step is take the large amounts of data that the coalition is collecting and develop AI-driven techniques to anticipate those needs ahead of time, rather than just respond as they come in”, said Jared Summers, the chief technology officer of the 18th Airborne Corps, who is working with the IDCC in Germany.

The IDCC is the focal point of the entire multinational operation where it tracks the needs and delivery of weapons, ammo and other aid extended to Ukraine. In order to make the whole process more efficient and transparent and to predict Ukraine’s weapons and ammo needs, efforts are being made to AI and ML for this purpose. The idea is to translate valuable data into competitive advantage to save precious time and resources.

The invasion continues and so is the support from the allies. Besides training in how to use the weapons and ammo, Western allies at IDCC have helped deliver over $8bn worth of weapons and other aid to Ukraine’s armed forces. These include, but not limited to, thousands of autom