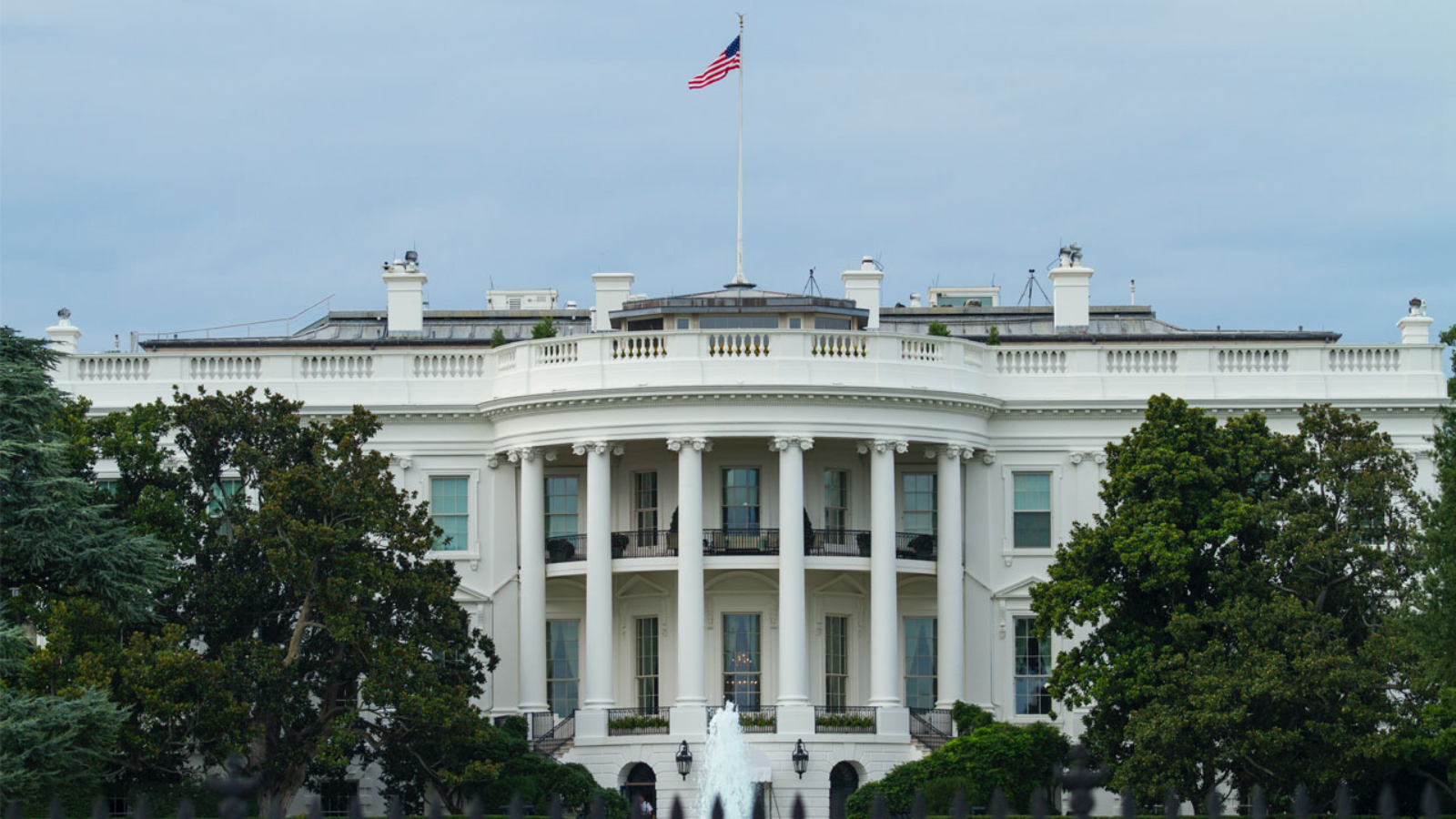 In what could be termed yet another initiative to promote the use of responsible and trustworthy artificial intelligence (AI), the Biden administration has unveiled a new “AI Bill of Rights” which identifies some key principles to protect the rights of the American public in the age of AI.

The document, while acknowledging the great transformative power of artificial intelligence, provides a blueprint to avert potential harms caused by unaccountable algorithms and to protect civil rights, civil liberties, and privacy.

On Oct. 4 the White House’s Office of Science and Technology Policy (OSTP) released a set of voluntary guidelines, the Blueprint for an “AI Bill of Rights”, for governments at all levels to companies of all sizes. It identifies five principles to guide the design, use, and deployment of automated systems to protect all people against potential harms.

“Where existing law or policy—such as sector-specific privacy laws and oversight requirements—do not already provide guidance, the Blueprint for an AI Bill of Rights should be used to inform policy decisions,” reads an explainer by the OSTP.

For example, the WIRED termed the “AI Bill of Rights” as toothless against big tech. The Wall Street Journal quoting some tech executives wrote that “the nonbinding guidelines could lead to stifling regulation concerning artificial intelligence.”

“The Blueprint for an AI Bill of Rights notably does not set out specific enforcement actions, but instead is intended as a White House call to action for the U.S.,” reads a news report by the Associated Press.

As per the document, the blueprint was developed through extensive consultation—with stakeholders from impacted communities to experts and practitioners as well as policymakers—on the issue of algorithmic and data-driven harms and potential remedies.