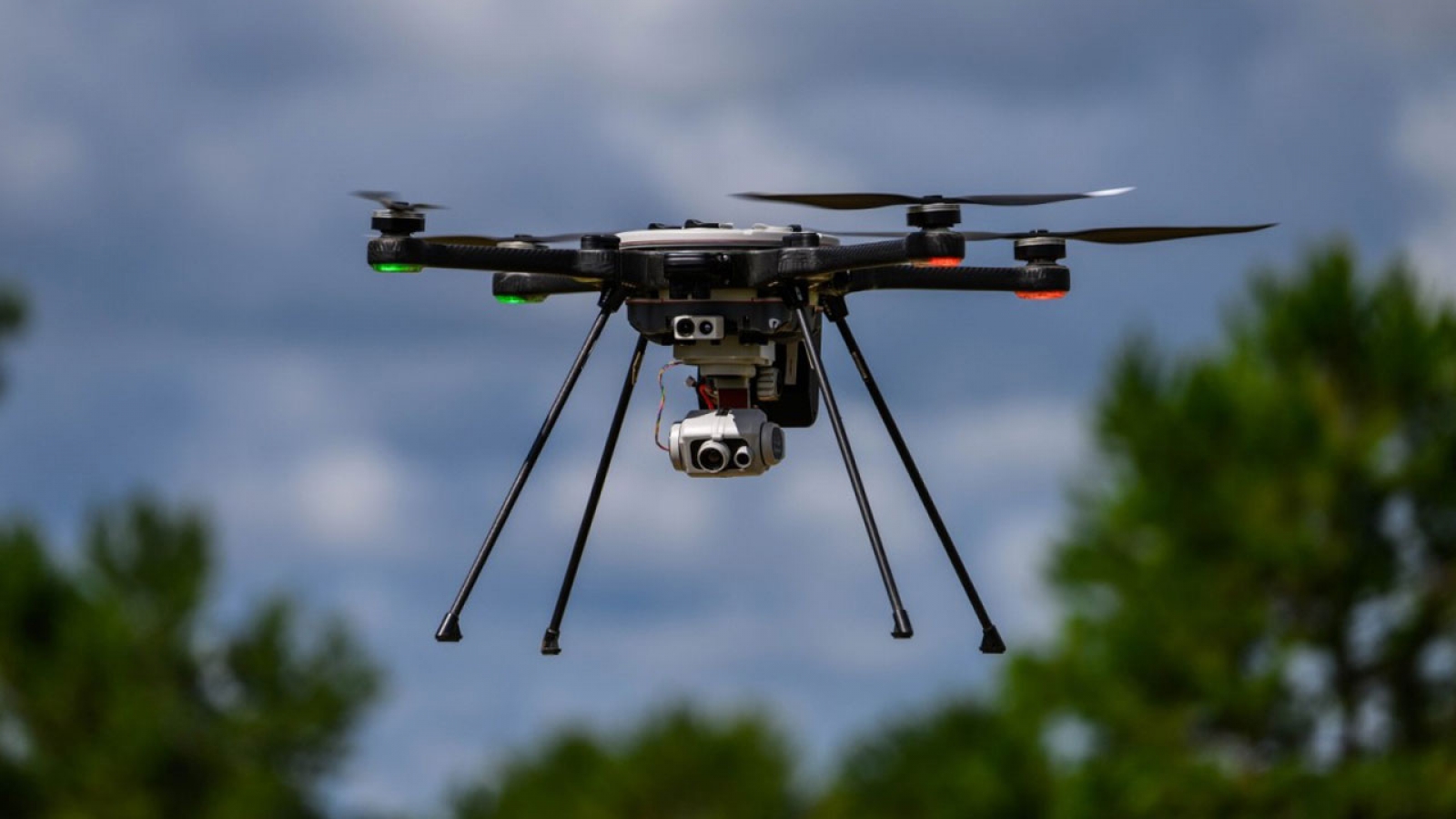 It is imperative that the Department of Defense nurture early research in emerging technologies to strengthen superiority and maintain advantage in order to prevent technological surprise by peer adversaries–Russia and China, the Undersecretary of Defense for Research and Engineering said.

Heidi Shyu who, in her role as undersecretary of defense for research and engineering, serves as the Chief Technology Officer for the DOD, spoke virtually recently at McAleese Defense Programs Conference saying the United States could not afford a leveling of technology advantage.

Among others, Shyu noted cybersecure artificial intelligence as a potentially disruptive capability that the DOD would like to acquire.

“Furthering science technology and innovation across the department could not be more important in light of the current events unfolding in front of our eyes,” Shyu said while mentioning the Russian invasion of Ukraine. This furthering of disruptive technology, she observed, could be achieved through teamwork with allies and partners.

The National Defense Strategy recognizes the increasingly complex global security environment in the wake of rapid technological advancements and the changing character of war. While the DOD plans to modernize the nuclear triad and focus missile defenses, it will also invest in military application of AI and machine learning (ML) to gain competitive military advantages.

Separately, the DOD’s AI Strategy document also emphasizes adoption of AI by the United States together with its allies and partners to create ‘collective positions of strength’. It aims to lead in the responsible use and development of AI in a lawful and ethical manner. The document also warns that failure to leverage new advances in AI will result in legacy systems becoming irrelevant to the defense of people while it will also erode cohesion among allies and partners besides contributing to a decline in prosperity.

Terming teamwork as ‘asymmetric advantage’, the chief technology officer said: “By working together we can solve the toughest challenges much more rapidly.”

“In order to stay ahead of our adversaries, the department must harness the incredible innovation ecosystem both domestically and globally,” Shyu continued.