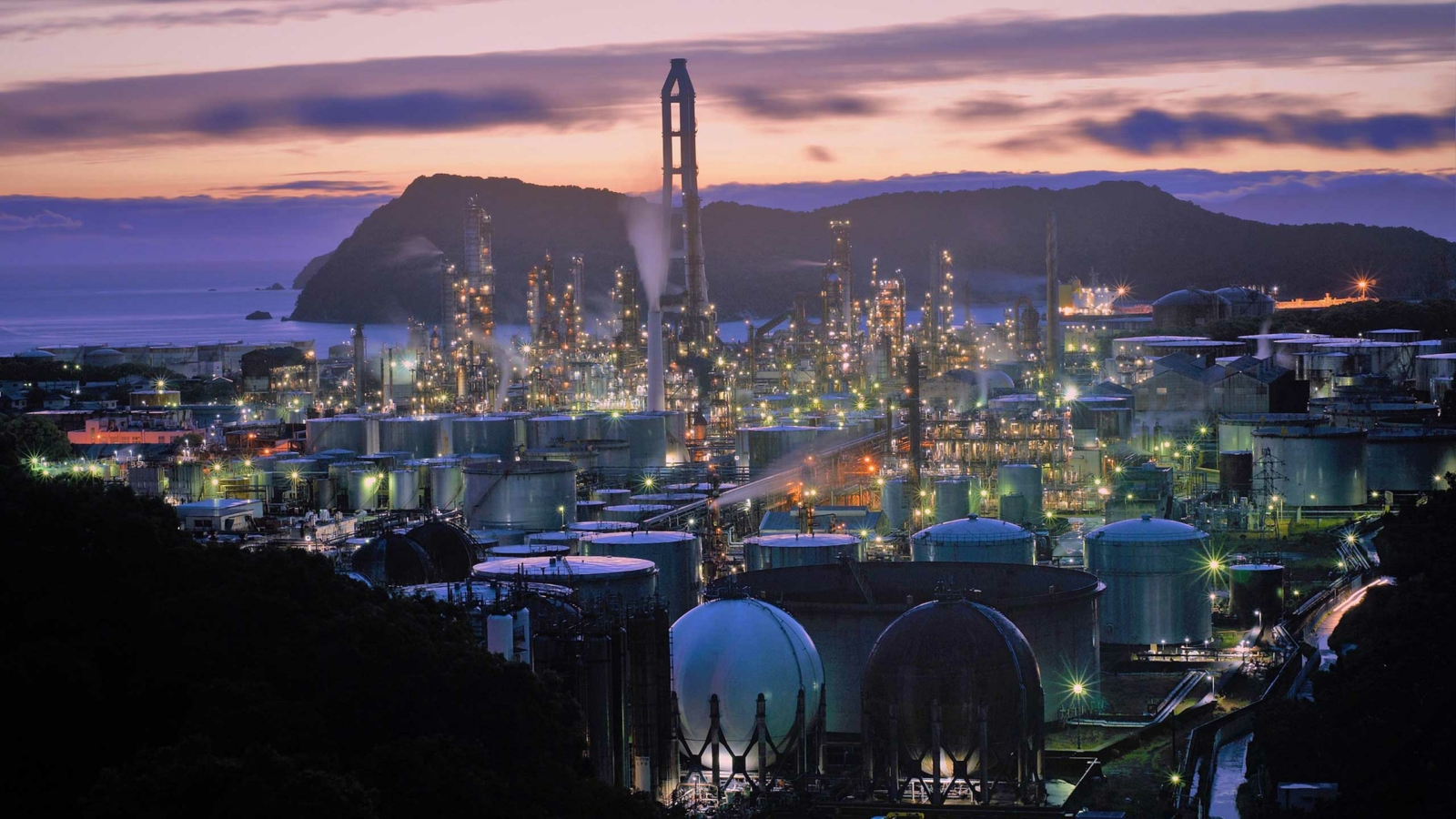 Building a new layer of modern automation on a broken legacy layer is not helpful. But code modernization is a long, tedious, and costly process. As a result, organizations are forced to operate with old, inefficient, and painfully slow technology – that increases the total cost of ownership. With advances in machine learning, now it is possible to automatically generate modern code (for example, Python) from legacy code. NCI has developed such models where legacy code was changed to modern code in a matter of a few hours. Human programmers would have taken 9 to 12 months to perform the same work that was performed by the machine in a few hours. With additional iterations, output code improved. A similar application in code to documentation and requirements to code exist.